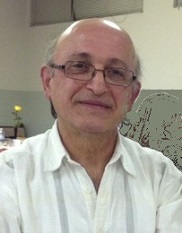 His efforts and unwavering commitment to the community have led Hashem to be recognized by many organizations, associations, companies and individuals in Canada, USA, Lebanon and other countries. 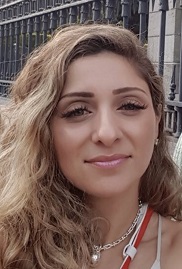 Being the daughter of Hashem Y. Hashem (Founder and Webmaster of Lebanese in Ottawa), Sophie has always had a deep passion and interest in serving her community and the public. Her involvement in the Lebanese community began early in her university career in 2006 when she joined the Lebanese Cultural Club (LCC) at the University of Ottawa. From 2007 to 2009, Sophie went on to become the President of LCC where she and her board invested much of their time in humanitarian activities such as raising funds for the Red Cross in Lebanon. Sophie  has also served on the Board of Directors of the CLCCI.